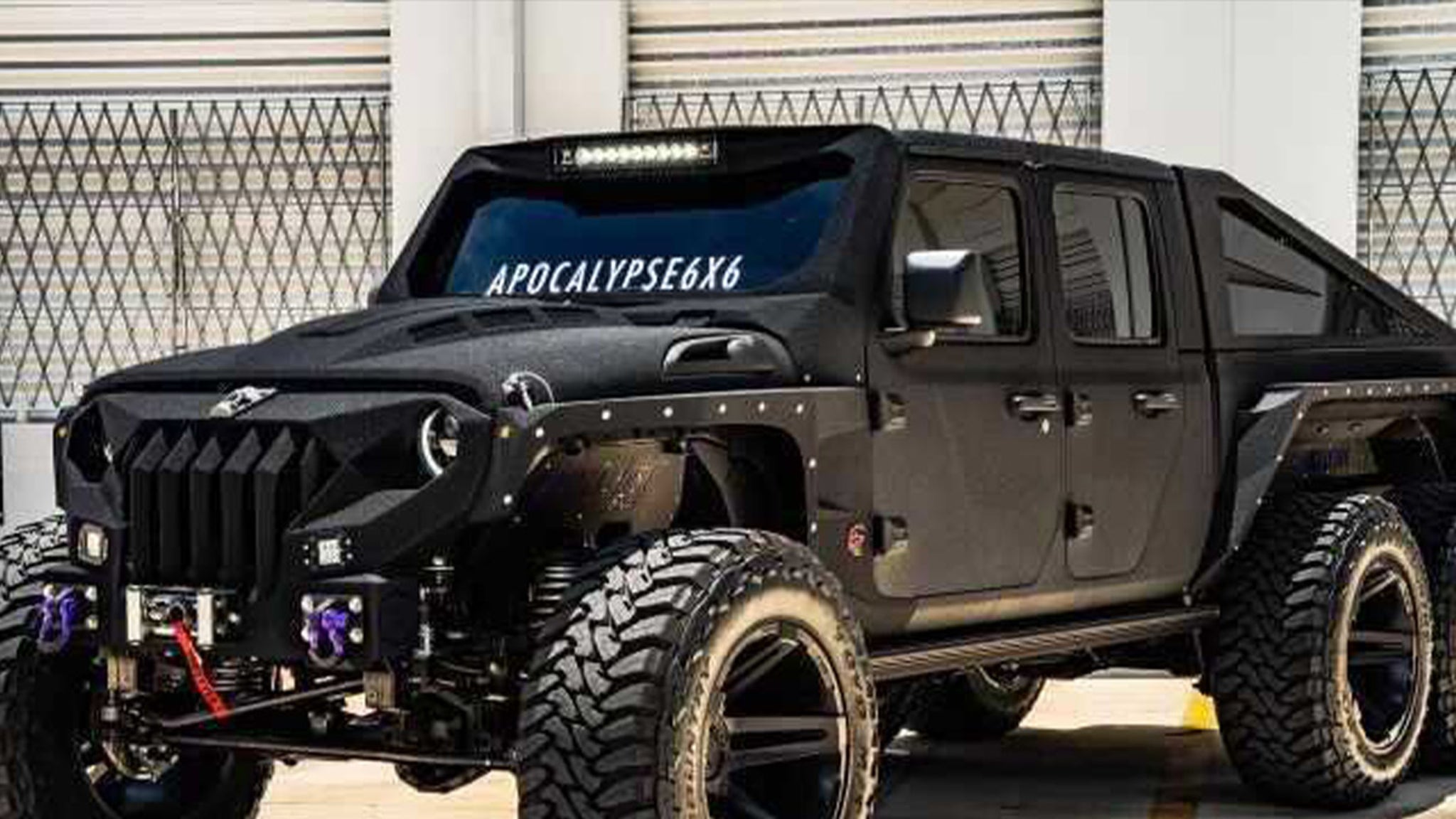 Nardo Wick will be taking names when he hits the road, thanks to the Florida rapper’s recent purchase of an insane supercharged Apocalypse HellFire 6×6!!!

Apocalypse Manufacturing tells TMZ Hip Hop … Nardo dropped a cool $270,000 for the super truck … which isn’t hard to fathom with all its high-powered trimmings and 750 Horsepower Hemi Hellcat engine that can flex 0 to 60 mph in just 4.3 seconds! 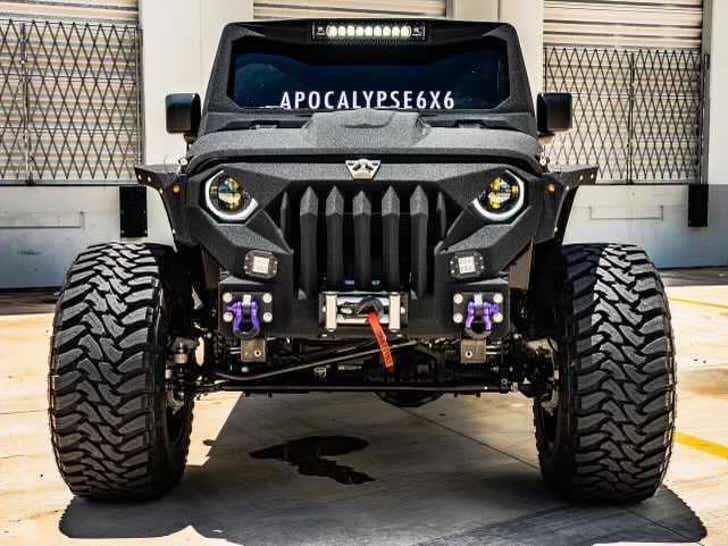 The truck is a 6×6 wheel drive vehicle … and Nardo himself specifically ordered the biggest accessories he could get — a 12” infotainment screen, 40″ tires, 22″ inch SFJ rims, purple accents on its weatherproof interior to combat hurricane season, and a premium sound system to test out his new jams. 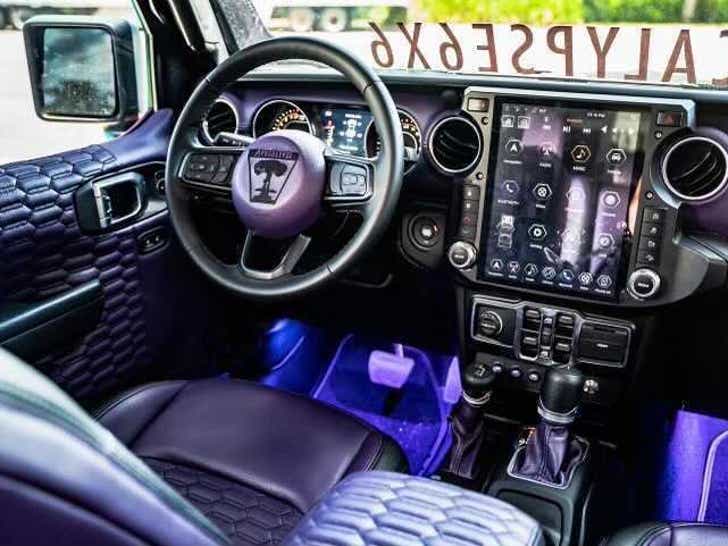 Those jams include DJ Khaled‘s “It Ain’t Safe” from his No. 1 album “God Did” … where Nardo stunted with his Apocalypse HellFire alongside Kodak Black in the official video.

The “Who Want Smoke??” rapper is still riding high from the accolades of his debut album … 2021’s “Who Is Nardo Wick?” and now, is riding in style.