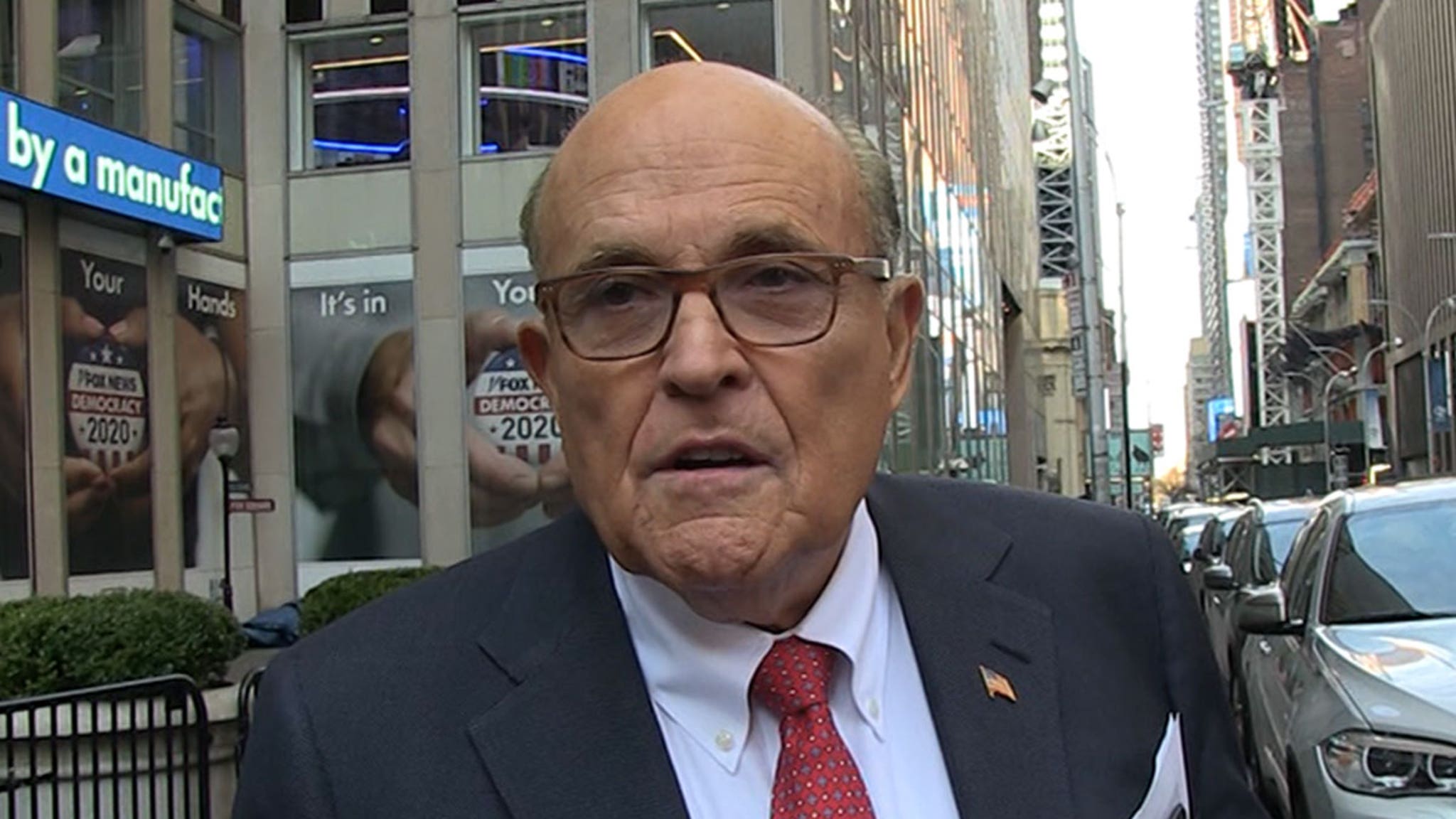 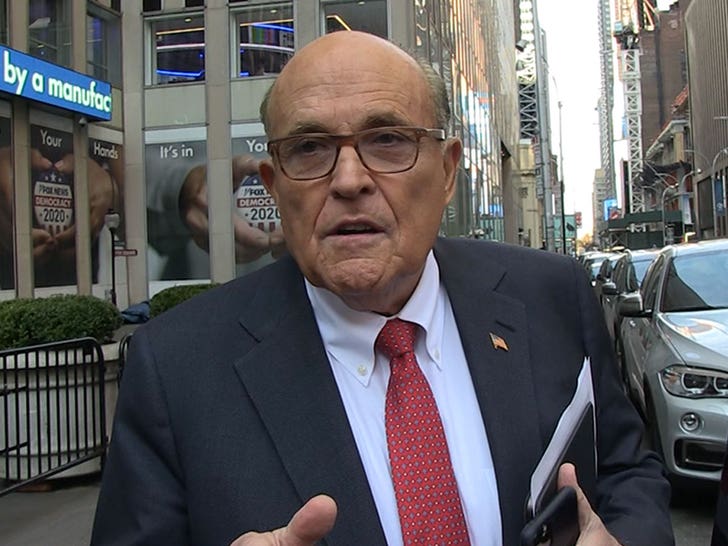 The grocery store clerk charged with smacking Rudy Giuliani on the back won’t even receive a slap on the wrist … if he keeps his nose clean for the next 6 months.

Daniel Gill appeared in an NYC courtroom Wednesday for allegedly roughing up ol’ Rudy in a ShopRite on Staten Island, where Gill was working at the time in June. He was charged with felony assault, menacing and harassment. 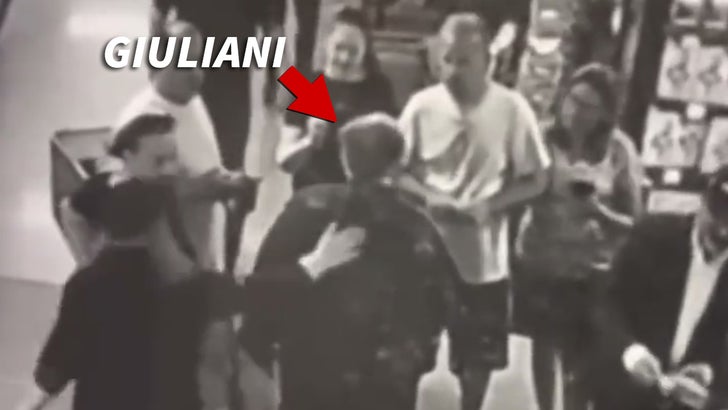 Prosecutors recommended an adjournment in contemplation of dismissal, and Gill gladly took it. The ACD only requires him to stay out of trouble for 6 months for his case to be dismissed and expunged from his record. Gill must also steer clear of Rudy per a protection order issued by the judge, but he will NOT have to plead guilty to a crime as a part of a deal. 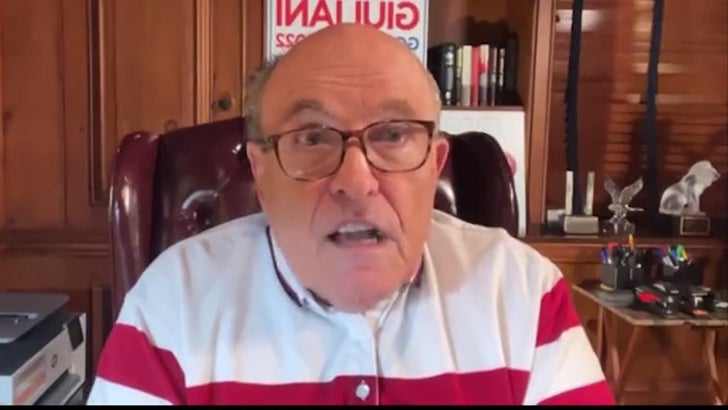 The D.A.’s Office said they would have had a tough time proving beyond a reasonable doubt that Gill had intended to physically harm Rudy, so the ACD was their best option.

As we reported, Gill spotted Rudy milling about the ShopRite and came up behind him, calling him a “scumbag” and slapping him on the back. Video of the alleged assault surfaced, sparking an online debate over whether Donald Trump‘s former attorney was really smacked.

Rudy complained he was almost knocked over by the blow and could have been killed, but many were skeptical, including some in law enforcement.