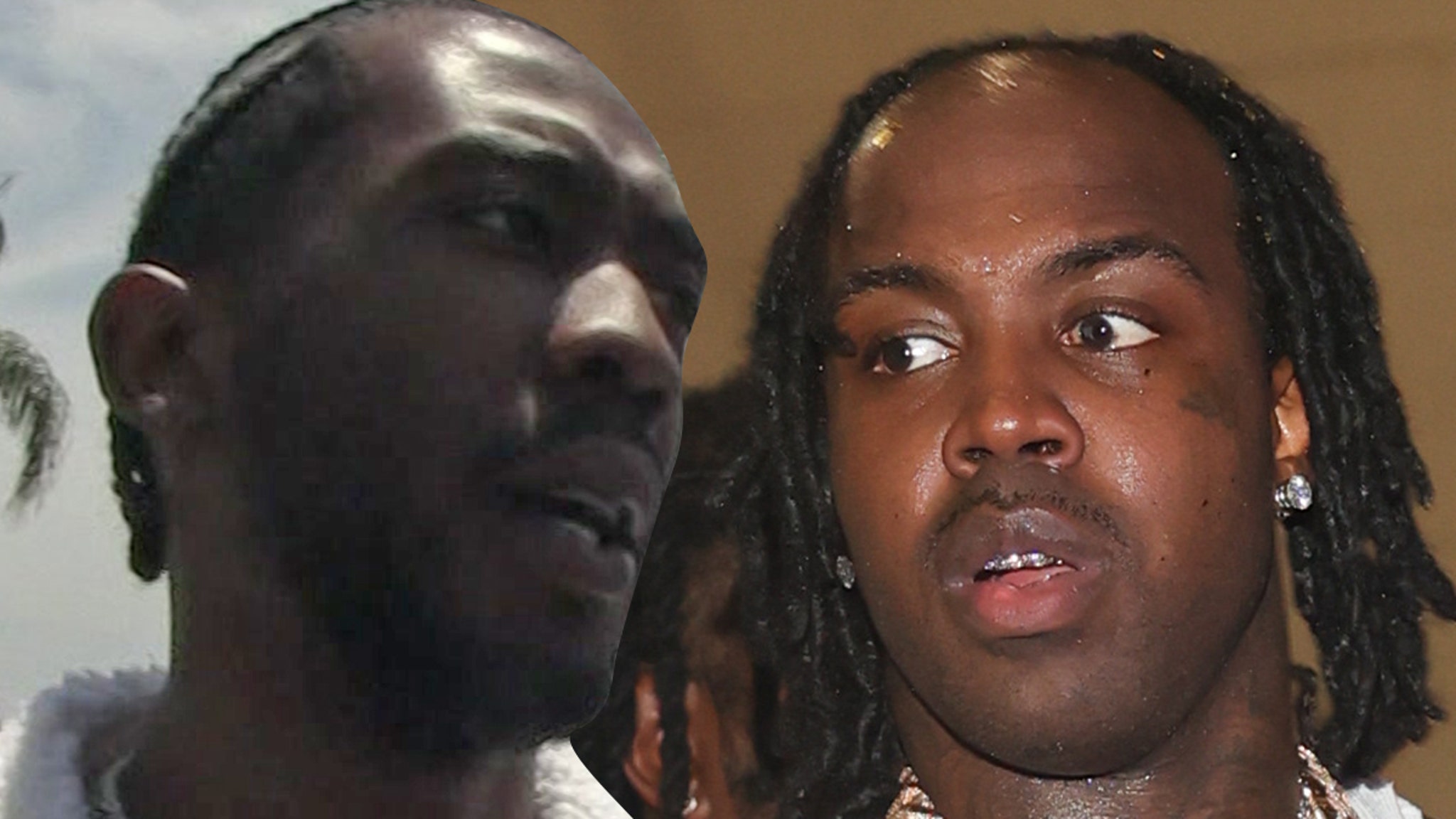 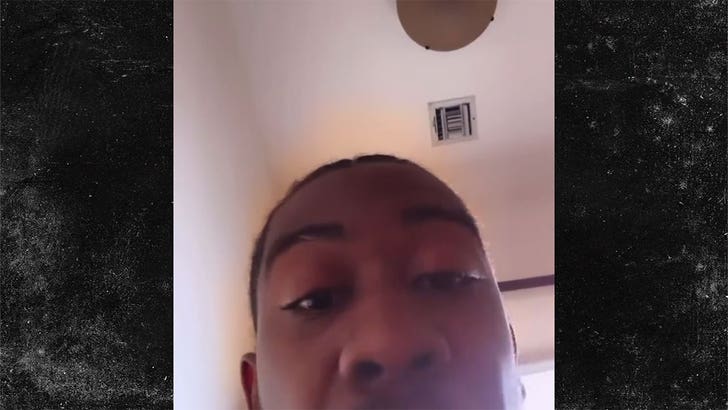 Desiigner is trying to complete his next album, but it looks like all hopes of snagging red-hot rapper EST Gee‘s contributions are in the crapper.

According to Desiigner, he reached out to Gee for a feature verse … only to learn the tab would run him a cool $75k. Desiigner used to be signed to Kanye West‘s G.O.O.D. Music label … which is probably why he took such offense to Gee’s price and ripped him a new one on social media.

He apparently ripped more than that — he claimed to be on the toilet taking a dump when he fired off his response to Gee!!!

Desiigner then went on to scoff at EST Gee’s gold plaques and advised the Kentucky-bred rapper to keep all his gold chains … and accused him of being a slave within the music industry. Yikes!

It’s unclear if Desiigner wanted Gee for his clout or credibility. He does call the Yo Gotti-signed rapper complete garbage — but those disses came only after he didn’t like Gee’s fee.

EST Gee just dropped an album last week entitled, “I Ain’t Never Felt Nun” … so we doubt Desiigner’s insults phased him, especially since he couldn’t smell the worst of them!!!