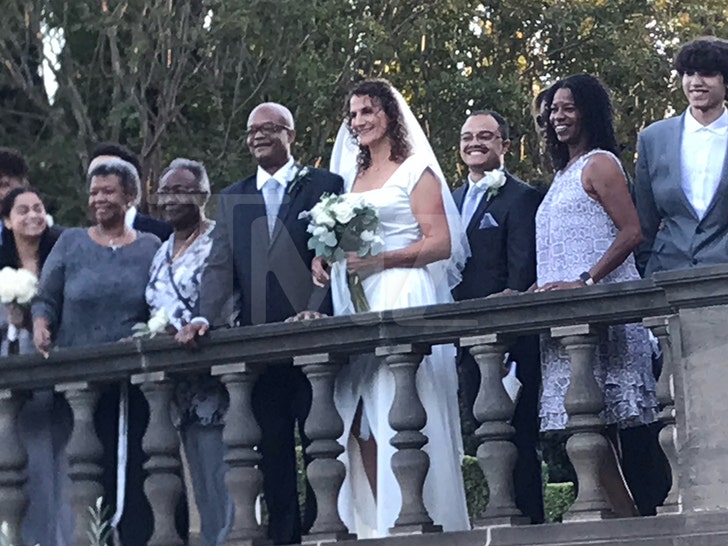 Todd Bridges, who famously played Willis on “Diff’rent Strokes,” has tied the knot for a second time … this time with a low-key Bev Hills ceremony.

Sources at the wedding tell TMZ … Todd married a woman named Bettijo on Wednesday at Greystone Mansion & Gardens, and it was an intimate and exclusive affair for those closest to the bride and groom. 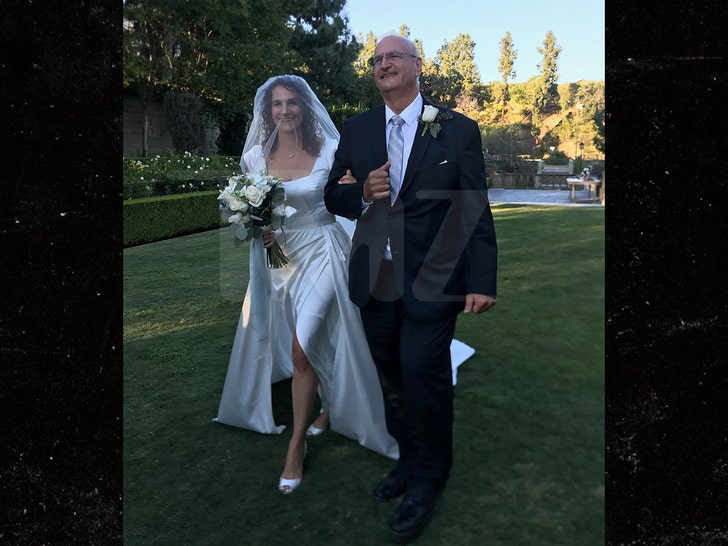 The guest list topped out at around 40 people — friends and family members … like Todd’s mom, son, sister, brother, and nephew were present. The rest of the crowd was mainly from Bettijo’s side.

We’re told she ran a little late, but hey … it’s her party, and that’s every bride’s prerogative! 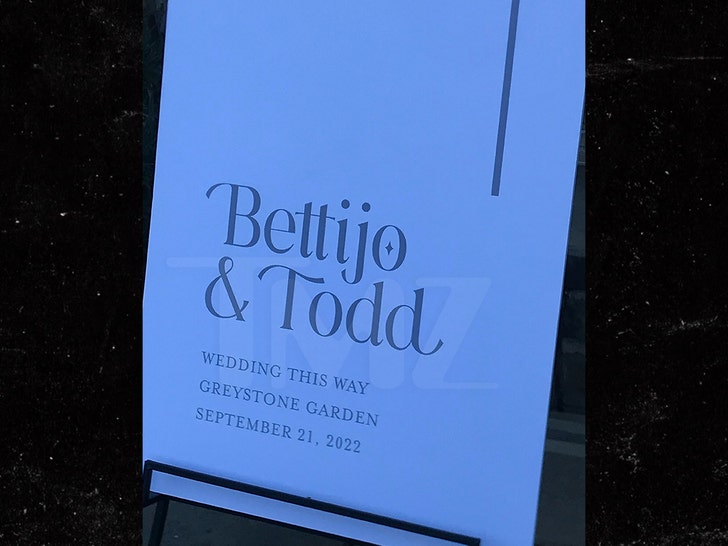 The reception went down later at Il Cielo, a couple of miles away — more people were invited to that, and the party went well into early Thursday morning.

Talk about your whirlwind romances … we’ve learned Todd and Bettijo met 9 months ago on a dating app, and got engaged about 6 months later. She comes from a big Mormon family, and Todd’s now stepdad to her 4 kids. 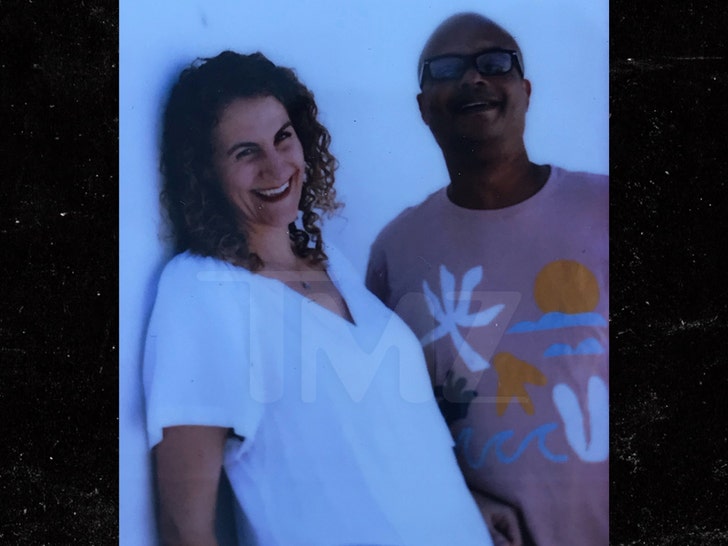 As we reported, Todd and his ex-wife Dori split back in 2012 — putting an end to their 14-year marriage.

So, now ya know what Willis is talkin’ bout these days — marriage!!!