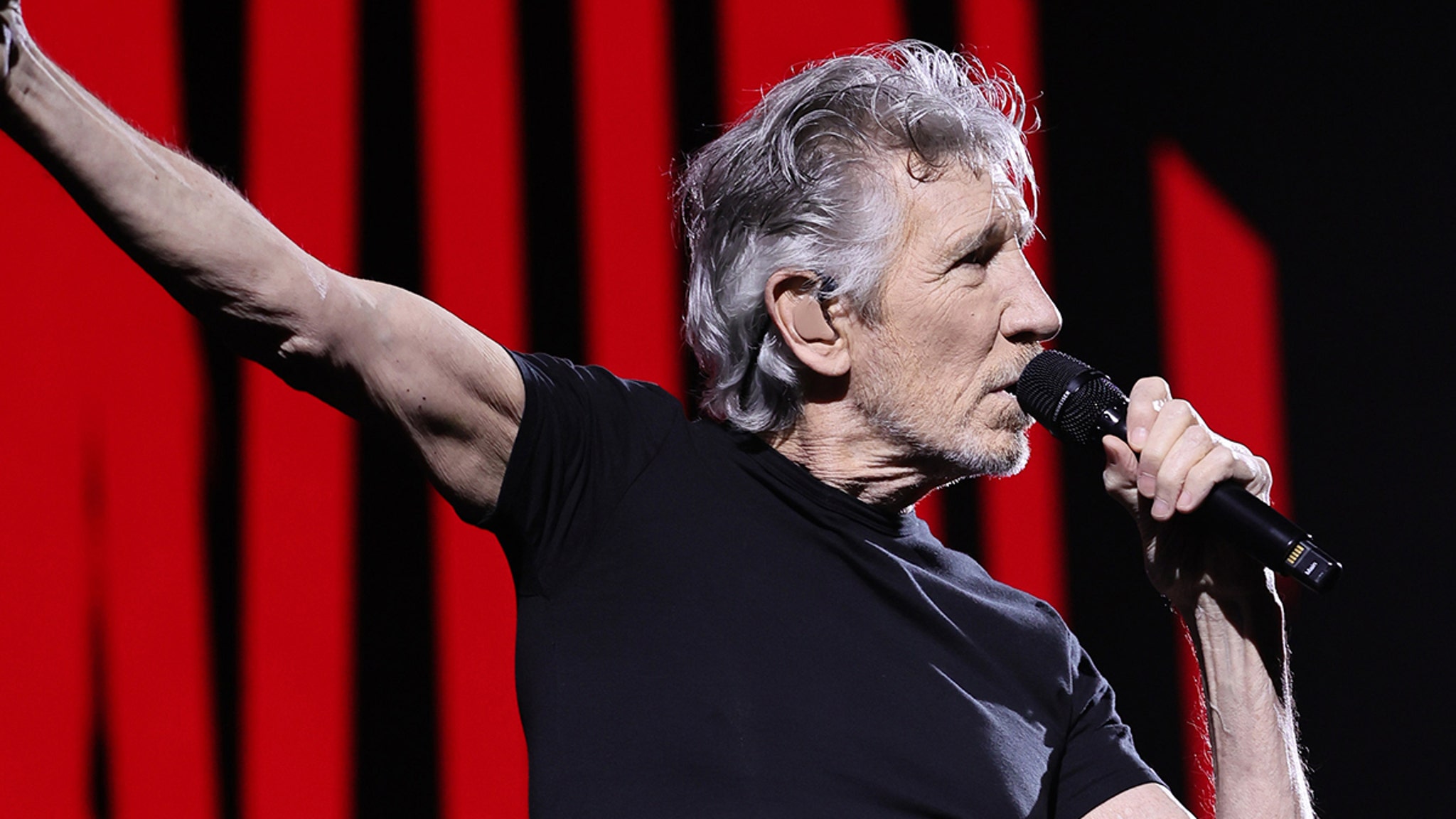 Roger Waters needs to know his audience better … he had scheduled concerts in Poland after essentially blaming Ukraine for the Russian invasion, so now he’s decided to pull the plug on the whole thing.

Waters was set to perform at the Tauron Arena in Krakow. Thing is … it’s possible the war could be over by then — possible. He clearly knows, however, hard feelings would linger so he’s 86’d those appearances.

His manager is the one who pulled the plug, although he didn’t say why, but it’s obvious.

Waters recently wrote a letter to Ukraine’s First Lady, Olena Zelenska — a letter he made public — claiming “extreme nationalists … set your country on the path to this disastrous war.”

Officials in Krakow had a resolution on the table for the coming week, in which they were about to name Roger persona non grata over his view of the war.

Waters has been on a tear against Ukraine and any country that supported it, including the U.S. for supplying weapons. He also took aim at NATO, which he says provoked Russia. 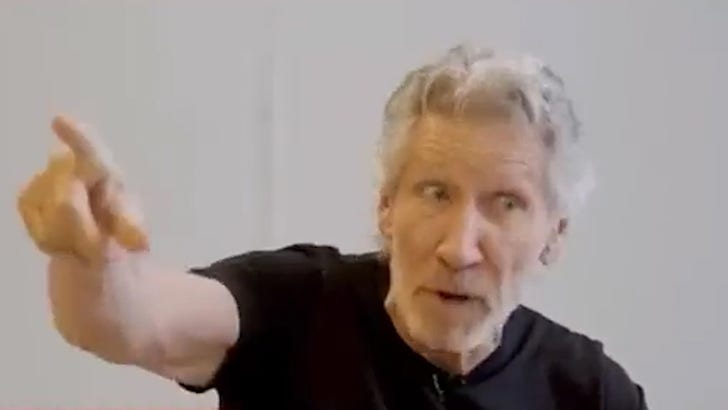 He got into it with CNN’s Michael Smerconish recently … with the same take on the war.