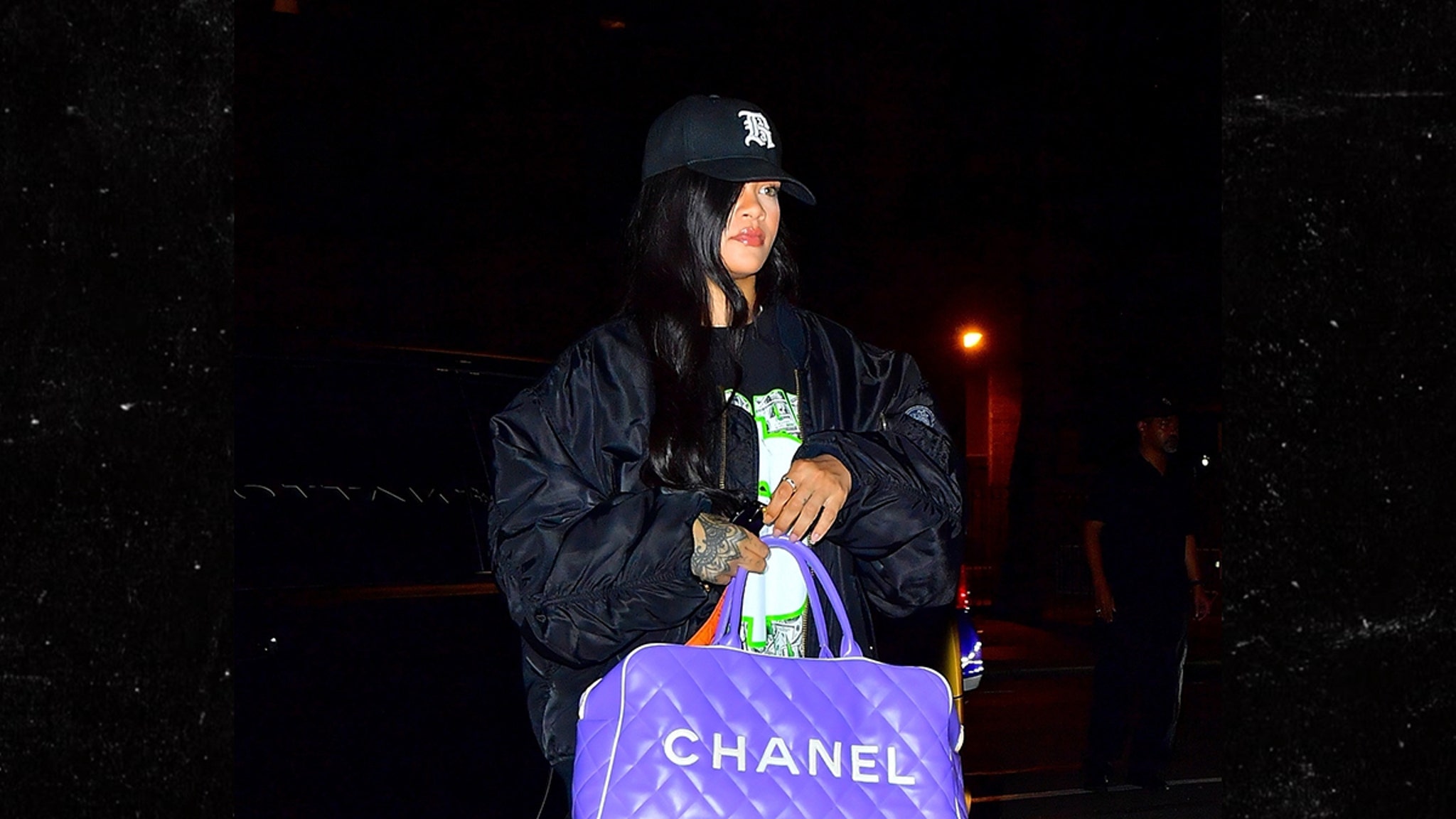 Rihanna‘s already gearing up for her Super Sunday comeback … at least that’s what fans are hoping as she hits a studio with A$AP Rocky right on the heels of her big NFL news.

Rihanna and her BF were on the move Monday night, heading into a NYC studio session together — and the timing is just fueling anticipation for her Super Bowl Halftime Show performance. 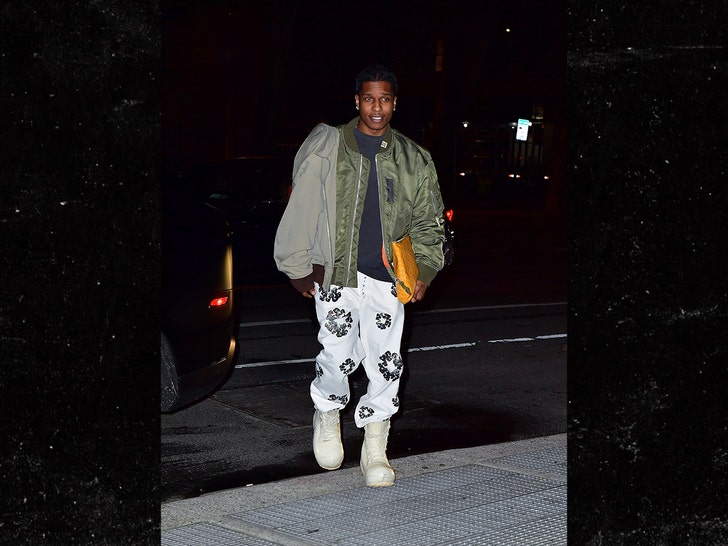 RiRi hasn’t spoken out about the big gig yet, and the big question is whether she’ll finally drop some new music before she takes the stage at Super Bowl LVII. So, every time she gets near a studio between now and February 12 it’s gonna be news.

She’s been teasing new music for quite some time now. We know she’s been really busy lately with all of her business ventures, and welcoming a baby with A$AP … but if she’s diving into new music, this would be the time. 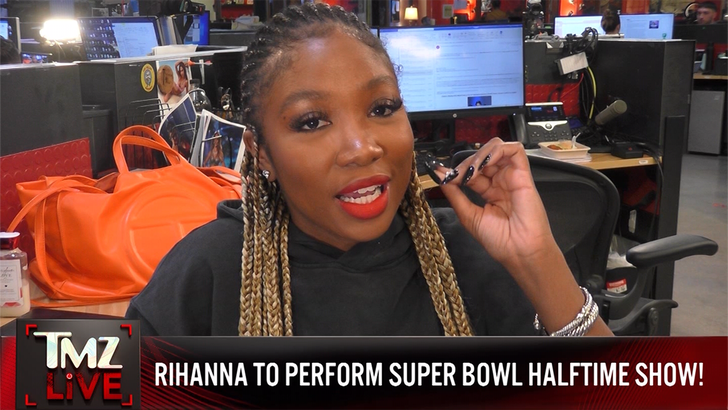 You’ll recall, Rih turned down an offer to headline at the 2019 Super Bowl Halftime Show because of her opposition to the way Colin Kaepernick was treated by the NFL … but this time she’s all in.