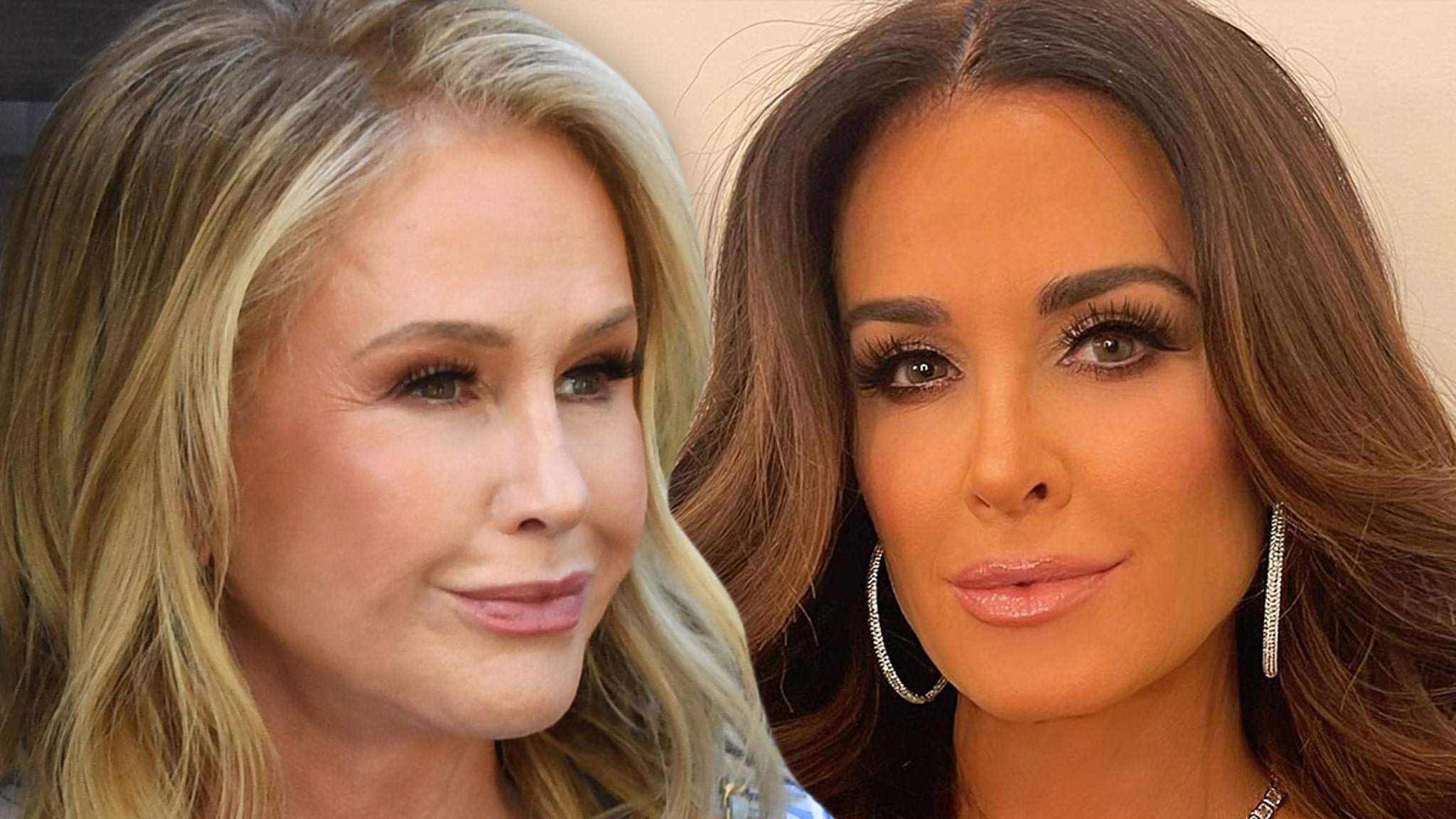 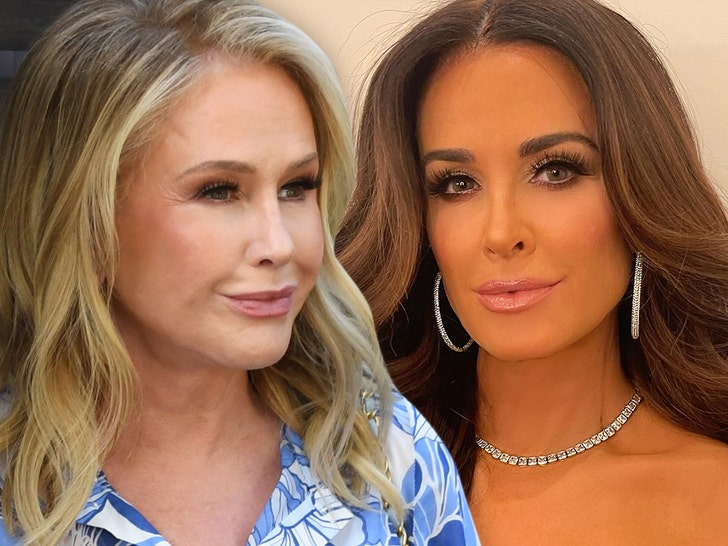 Production sources tell TMZ … the only communication Kathy and Kyle have had since last month’s reunion taping is through texts, and only a few. In the past, they’ve made amends with each other after a fight, but this one feels different and way more personal.

Fans of the show know things got super intense recently when Lisa Rinna went after Kathy like a heat-seeking missile, calling her out for badmouthing the entire cast, including Kyle and her family.

This was all a buildup to the reunion show, where people on set tell TMZ … it was painful to watch Kyle and Kathy come face-to-face. What they did and said to each other both on and off camera was “so shocking it was hard to watch.”

The endgame of these reunion shows is to bring everyone on the cast together so things can restart for the next season. The opposite happened this time around. 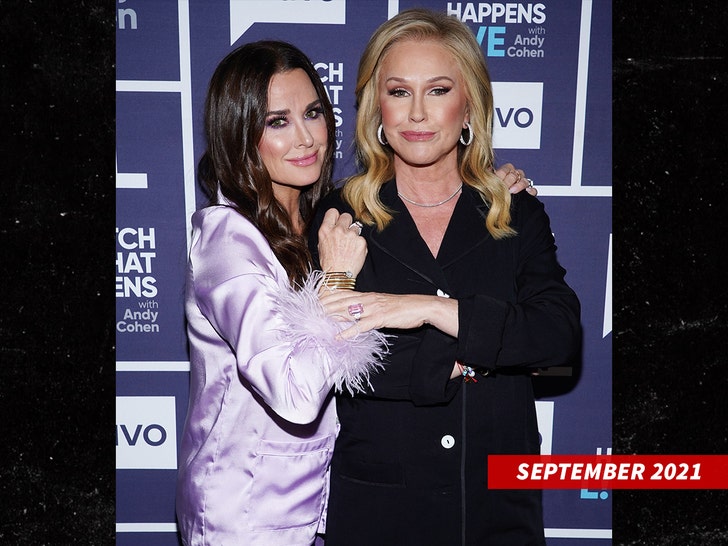 One production source says Kathy “unraveled” after walking on the set … and it tore Kyle apart. At one point Kyle walked off the set … clearly emotionally distraught after exchanging really harsh words with her sister.

If you’re a fan, you know Kathy became unhinged during a trip to Aspen, and that seemed to sever her relationship with most of the women, including Kyle.

What’s unclear … if Kathy will return for the next season.