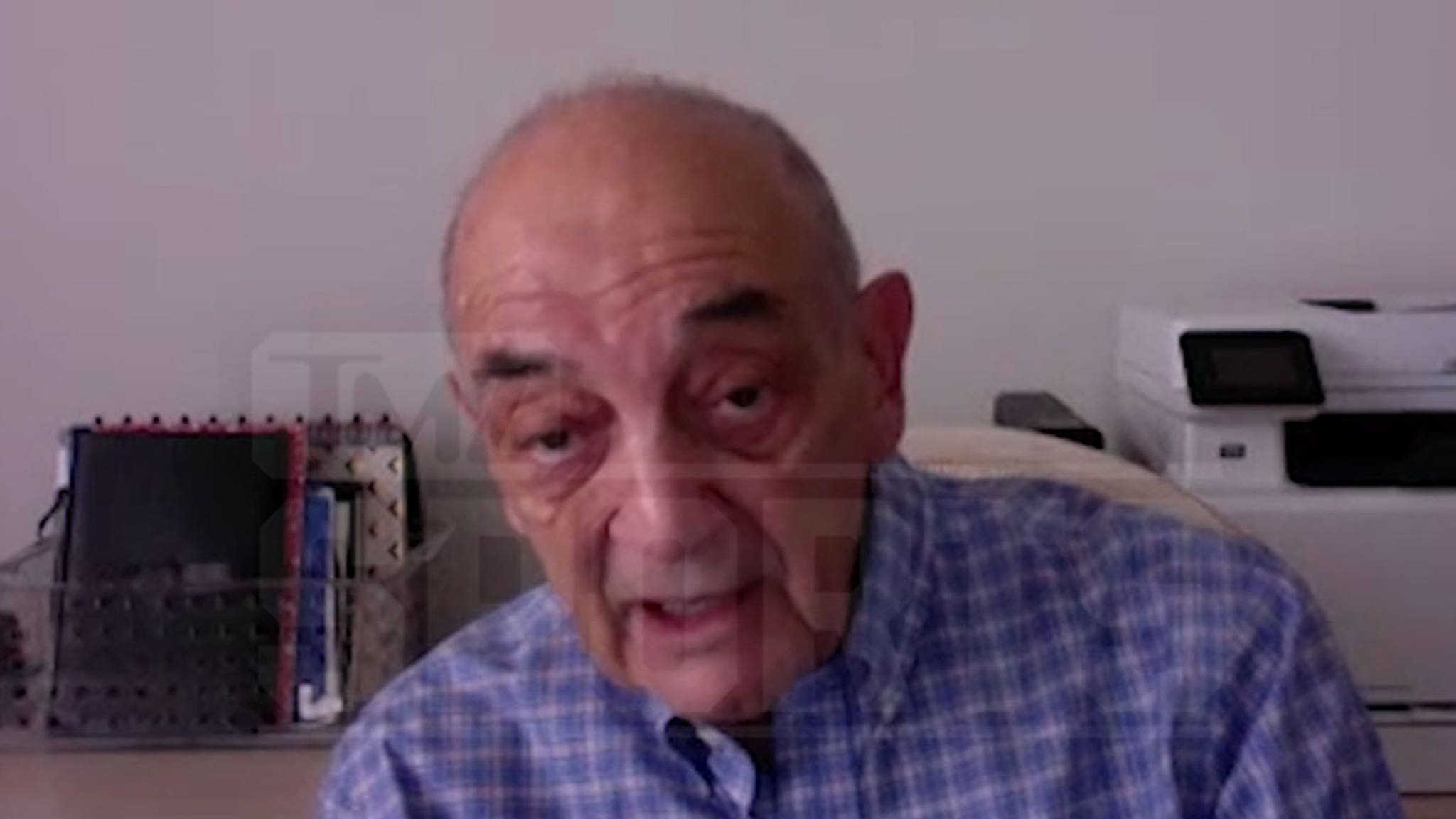 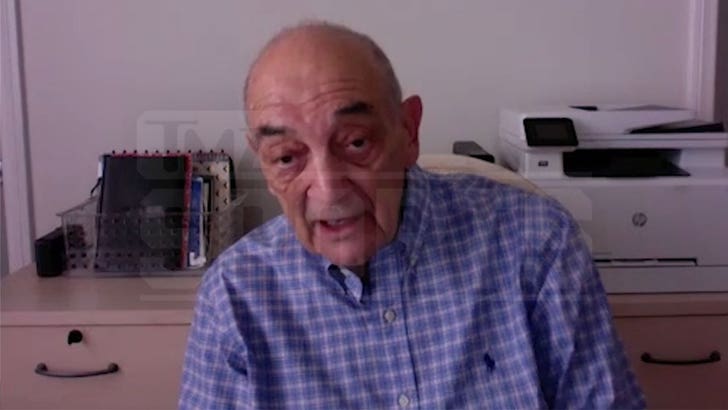 Sonny Vaccaro — the man who famously helped Nike sign Michael Jordan back in the day — says if he were still in the shoe brand industry … he could see Victor Wembanyama getting an unprecedented sneaker deal that could include “a blank check.”

Wembanyama, a 7-foot-4 center from France, blew the doors off the American basketball world this week … putting on a clinic in two nationally televised, showcase games in Nevada — and Vaccaro was left nearly speechless by it all.

Sonny, who’s seen all of the top prospects in basketball for decades, tells TMZ Sports he’s never seen anything quite like what Victor showed on Tuesday and Thursday.

“He’s so young, he’s so articulate. He’s handsome,” Vaccaro said. “All of the things. I am knocked off my feet.”

LeBron James was impressed too. The Lakers superstar called Victor — the surefire No. 1 overall pick in the 2023 NBA Draft — “an alien.”

“Everybody’s been a unicorn over the last few years, but he’s more like an alien. No one has ever seen anyone as tall but as fluid & graceful on the floor as he is… He’s for sure a generational talent.”

And, Sonny says all of it would lead him to hand over a king’s ransom in order to sign the player to a sneaker deal … if he were still a part of that world.

Vaccaro’s starting offer for Wembanyama would include money in the $15 million per year range … and it would also come with a percentage of Wembanyama’s shoe sales for the budding superstar — something he says no prospect EVER gets.

“There’s going to be pro teams that lose 82 games next year to draft him,” Vaccaro tells us. “That’s the same value I’m trying to say. He’s this valuable. He’s this good.”

Sonny added if he were Wembanyama, he’d request a clothing line in addition to a sneaker pact — and if he were representing the shoe giant on the other end of the negotiations, he’d happily give it.