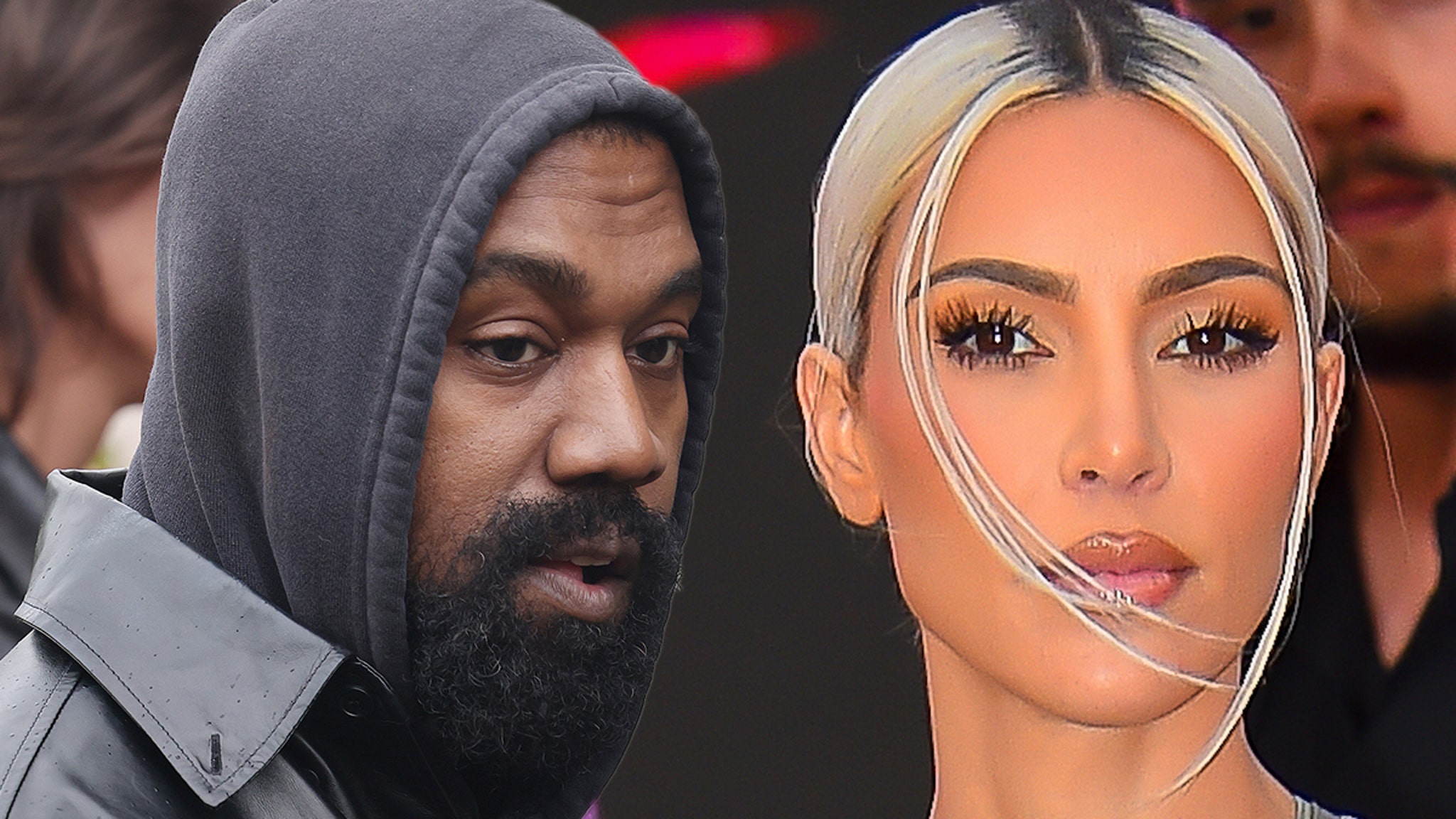 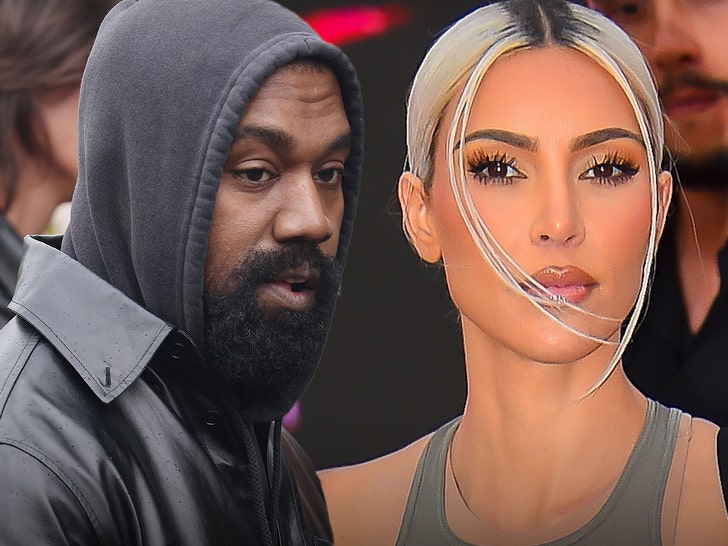 Ye has been on a tear, trying to get their 4 kids to enroll at his Donda Academy. He’s been Instagramming the name of the school where the kids are currently enrolled, and that means any random person now knows exactly where the school is located.

And there’s more … Kanye’s made a lot of people angry over the last week, wearing his “White Lives Matter” shirt. Kanye even made an incendiary comment about school shootings, attacking Boosie Badazz who called him out over the shirt.

Ye wrote on Insta, “DON’T SPEAK ON ME LIL BOOSIE SPEAK TO ME YEAH LITTLE NERD ASS ME COME SMACK ME OR COME SHOOT ME IM THE ONE THAT GOT BULLIED BY THE ENTIRE BLACK CELEBRITY COMMUNITY NO IM BACK TO SHOOT THE SCHOOL UP.” 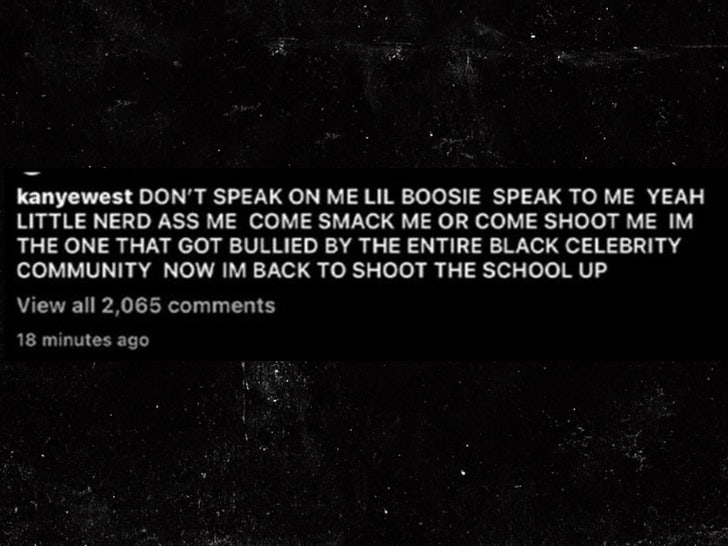 Sources with direct knowledge tell TMZ … the school recently hired additional security as an extra precaution, and Kim is footing the bill. We’re told the increased security presence isn’t because Kanye himself poses a threat, but there’s concern someone could see his messages about the school and show up on campus … posing a risk to students.

Kanye has been putting a full-court press on Kim to enroll the kids at Donda. Kim has resisted, in no small part because it’s not an accredited school. A recent Rolling Stone story said Donda offers, “Parkour classes, a cone of silence, and a principal with no apparent formal teaching experience.”

As we reported, Kanye showed up at North‘s basketball game over the weekend wearing a “White Lives Matter” shirt and was followed by a photog. We’re told Kim did not interact or even look at Kanye the entire game … and even had her vehicle moved so she didn’t have to walk out with him.