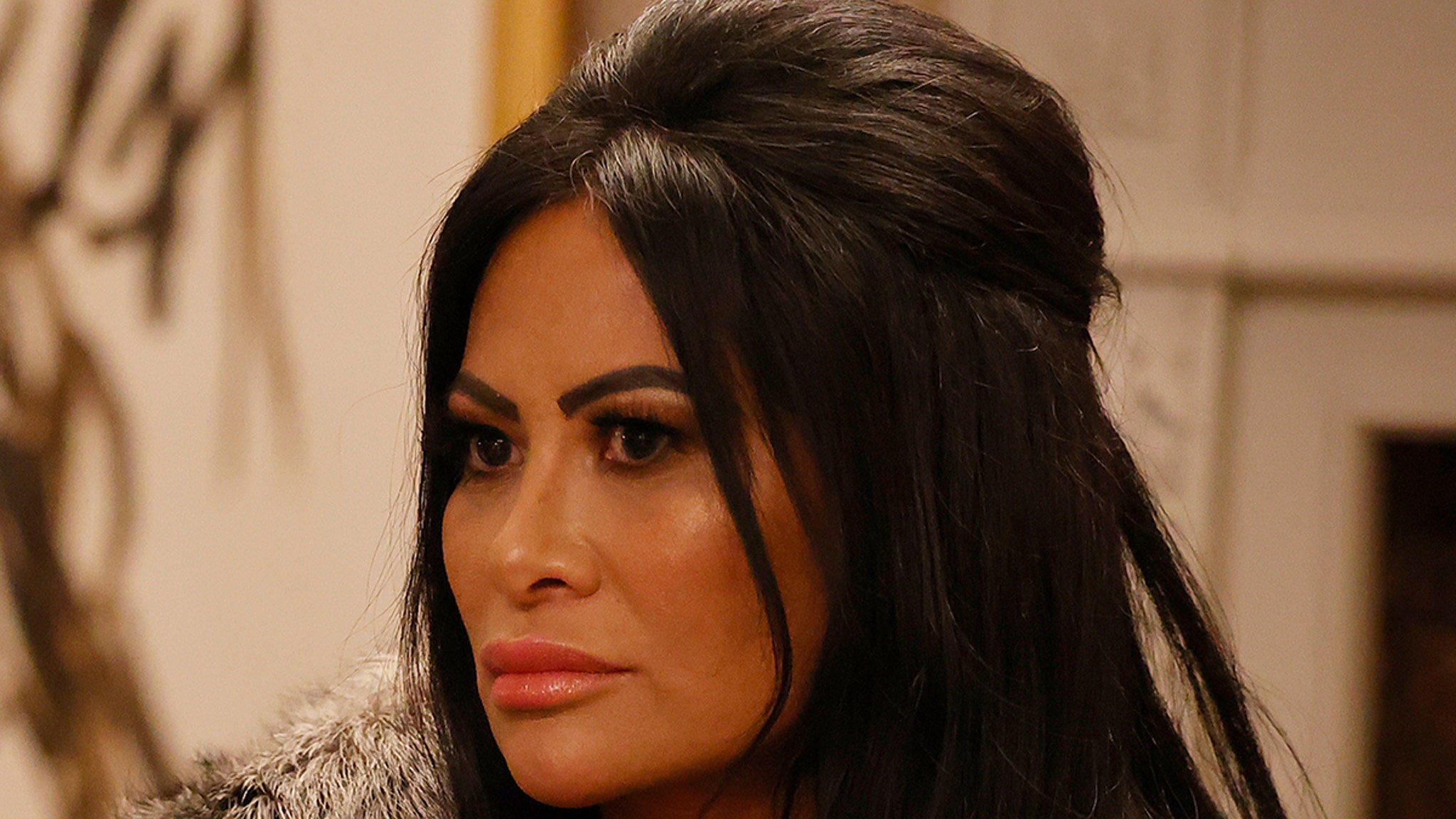 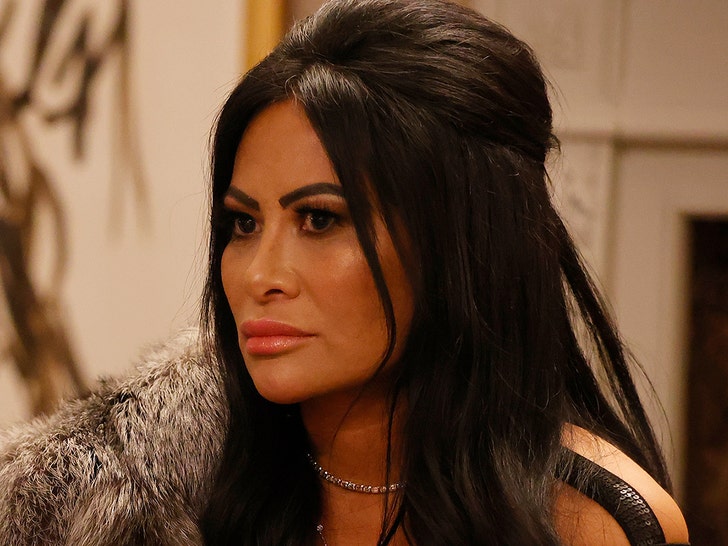 Jen Shah seems to have a thing for counterfeits … because the feds say they seized a ton of fake designer bags and jewelry when they raided her Utah home. 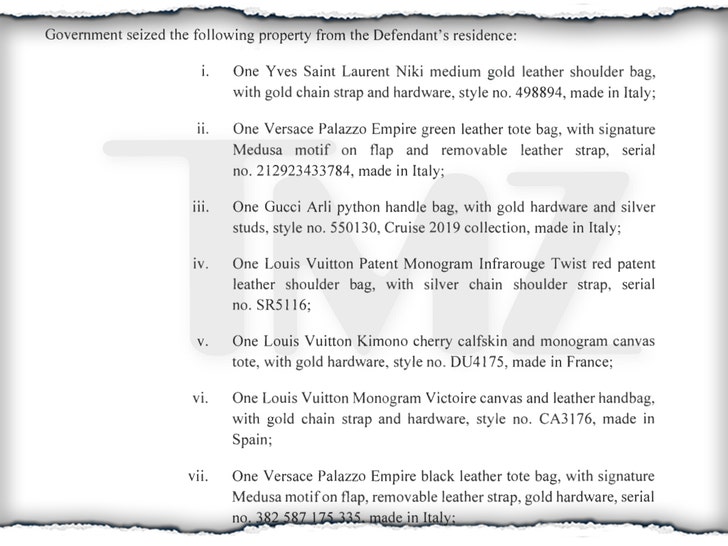 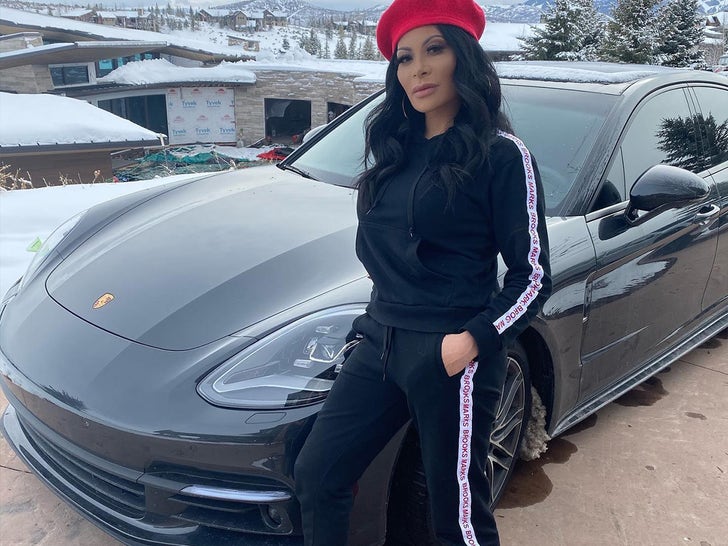 The feds seized all of Jen’s knockoffs when they raided her home back in March 2021 as part of an investigation into her fraud case.

As part of Jen pleading guilty to conspiracy to commit wire fraud, she was ordered to forfeit $6.5 million to help pay up to $9.5 million in restitution … and the feds have now released the inventory of the items.

The list does also include legitimate designer purses and jewelry such as bling from castmate Meredith Marks‘ company — that will hopefully put a dent in what she owes.

Seems Uncle Sam knows how to spot a knockoff.