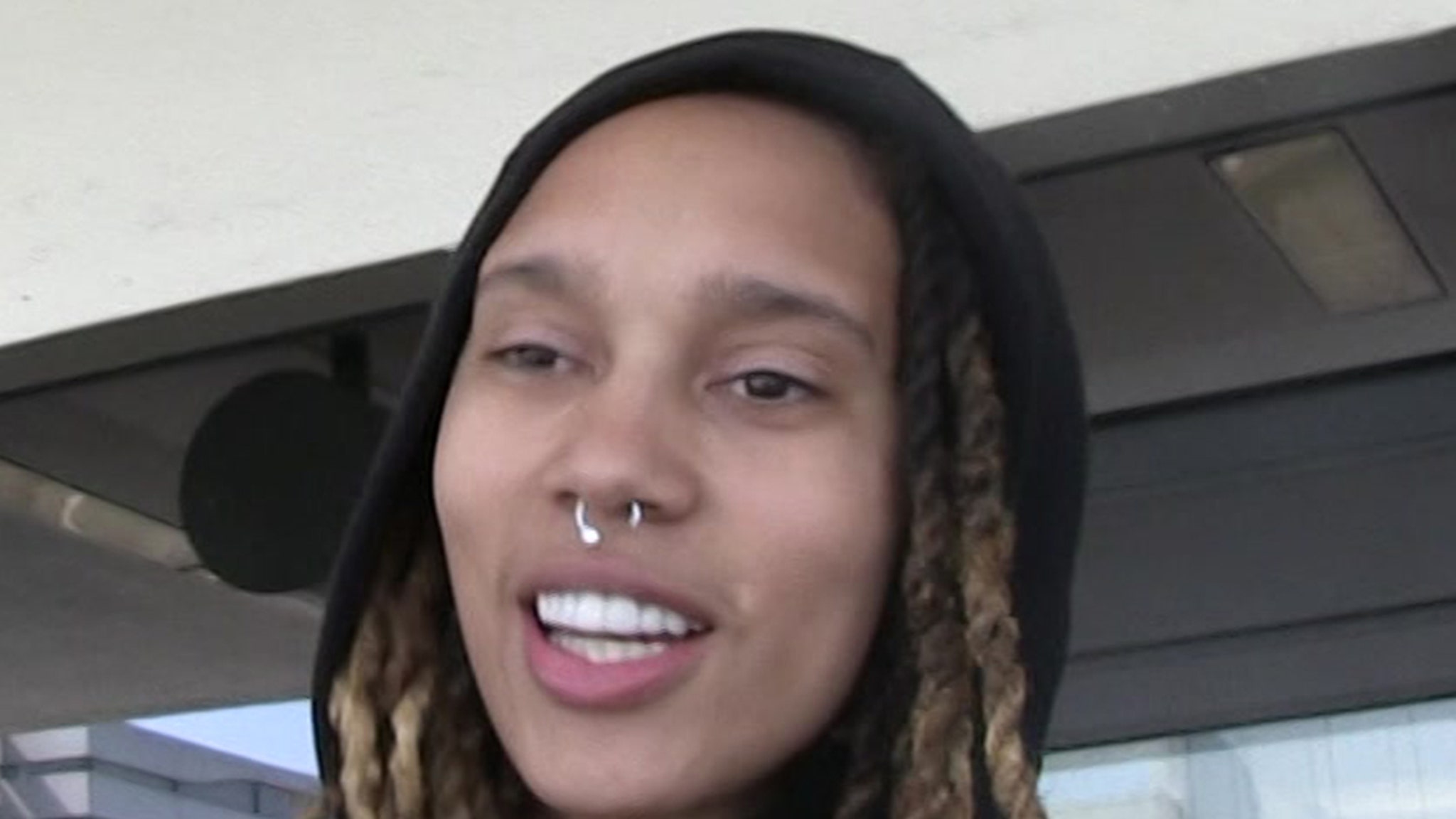 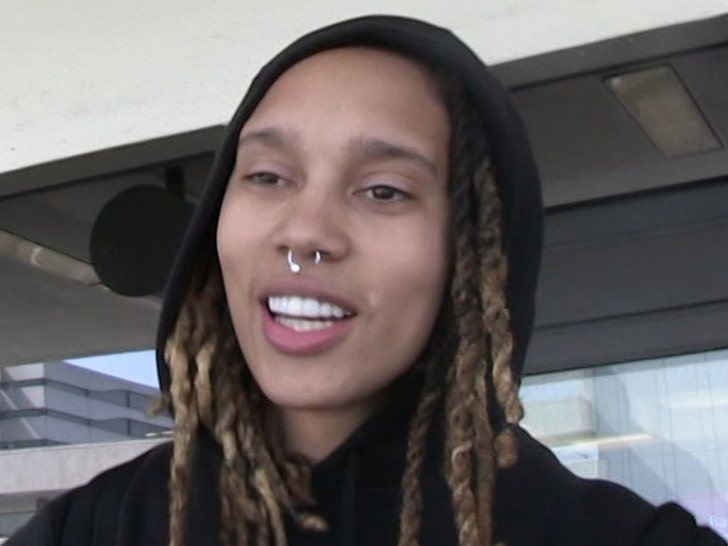 Brittney Griner is finally breaking her silence on her return from Russia … saying she’s super grateful to be back in the United States — while vowing to play in the WNBA again.

Griner released a statement on her Instagram page Friday morning … thanking President Joe Biden and everyone else who helped get her out of Russian custody last week.

Griner shouted out her wife, her agents, her reps, the WNBA and more in her note … adding, “It feels so good to be home!” 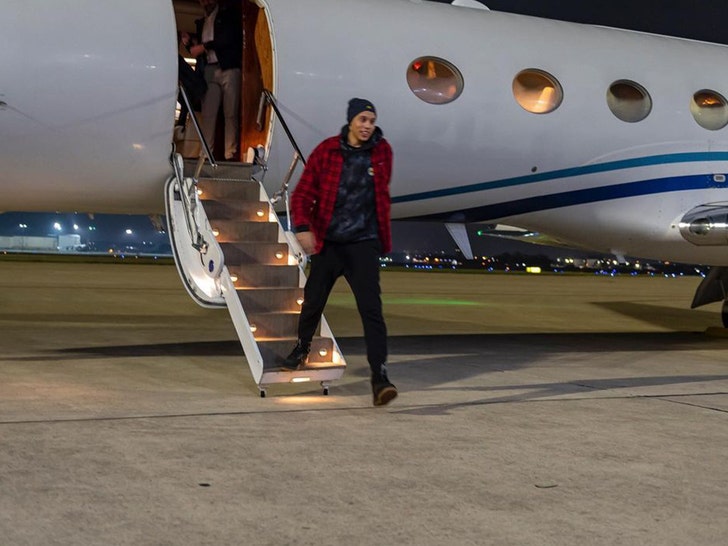 “The last 10 months have been a battle at every turn,” she wrote. “I dug deep to keep my faith and it was the love from so many of you that helped keep me going. From the bottom of my heart, thank you to everyone for your help.”

Griner also said in her message that she will play basketball again — insisting she’ll be ready to roll for the Phoenix Mercury this upcoming season.

“I look forward to being able to say ‘thank you’ to those of you who advocated, wrote, and posted for me in person soon,” she said. 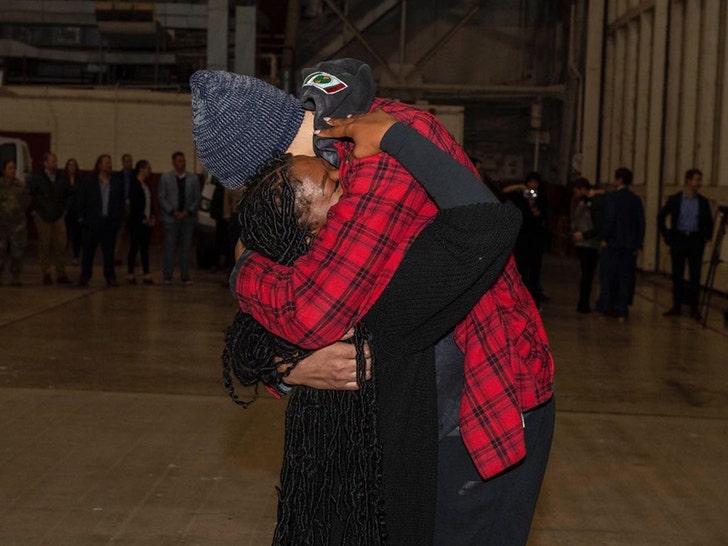 Griner — who also shared a photo of the moment she was reunited with her wife — added that she’s going to do everything in her power to help Paul Whelan and other detained Americans return home soon, too.

“Every family deserves to be whole,” she said.

As we reported, Griner was released from Russia last week — after the country agreed to a prisoner swap for arms dealer Viktor Bout. She had been detained since February.