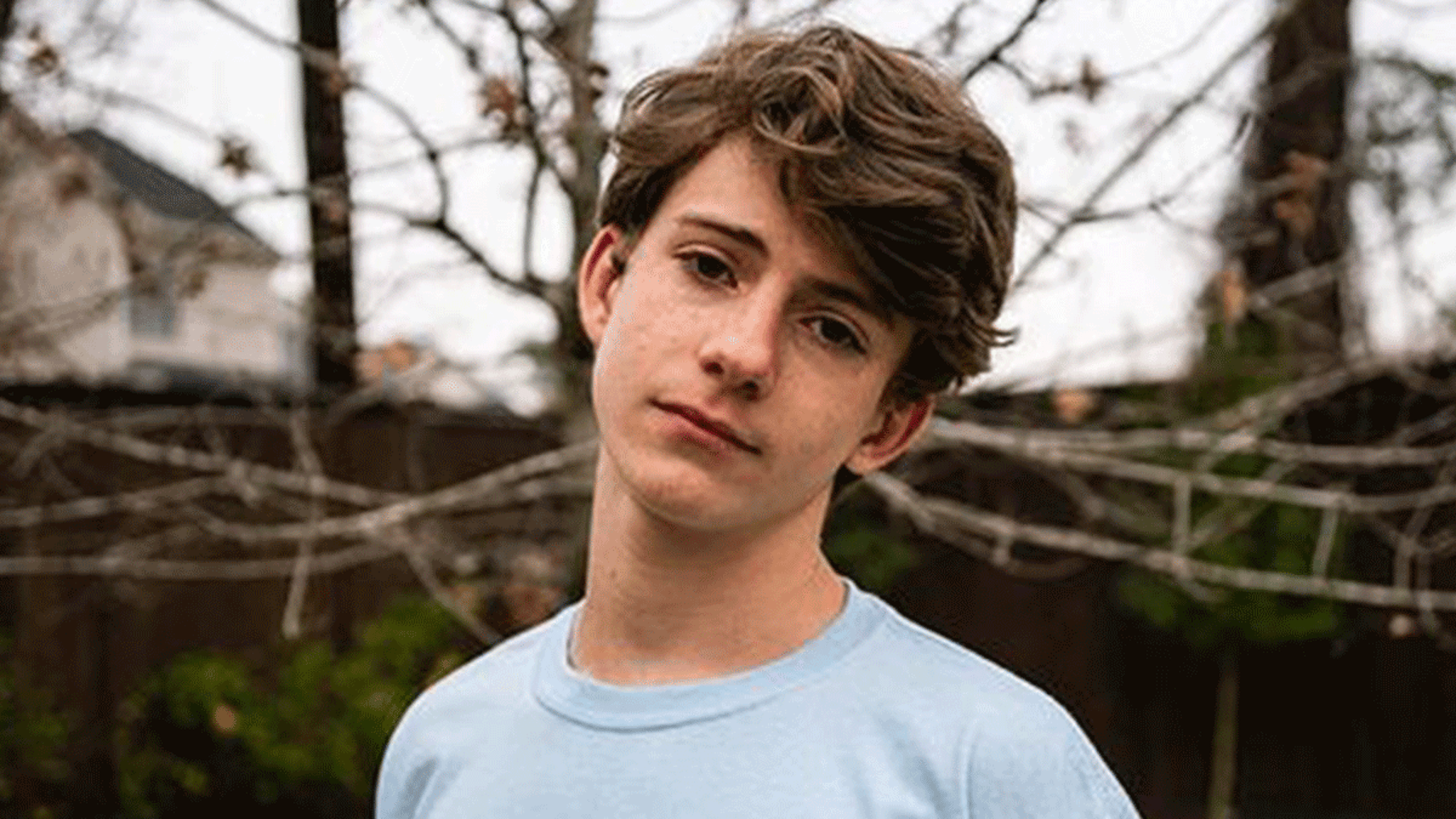 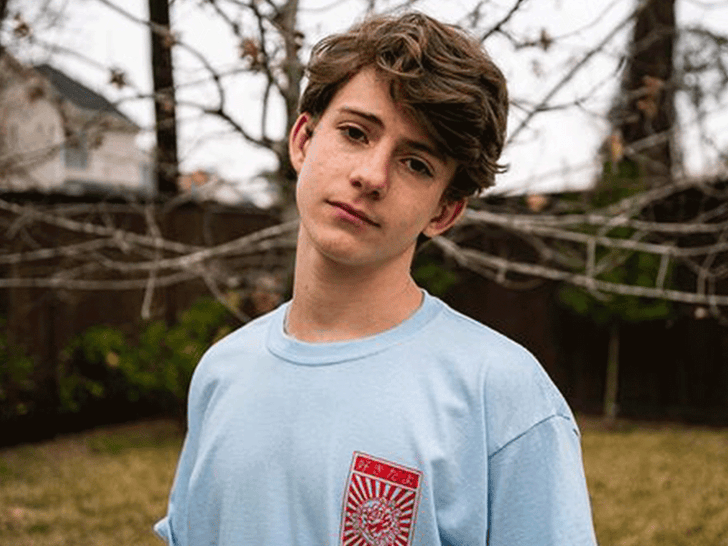 Tyler Sanders, a teenage actor with roles in big shows like “9-1-1: Lone Star” and “Fear the Walking Dead,” died from the effects of fentanyl … according to his autopsy report.

According to the report, obtained by TMZ, the Los Angeles County Medical Examiner also notes the 18-year-old’s death was accidental.

As we first reported … Tyler was found dead June 16 in his Los Angeles home. Sources connected to the death investigation told us he had a history of drug use and police found a plastic straw and white powder in the room where he died.

In the autopsy report, the ME says Tyler told a friend in text messages the night before his death he was using fentanyl. The report says Tyler did not answer phone calls from the friend after sending the text about fentanyl.

What’s more, the coroner says Tyler had no known medical problems but had a history of drug abuse … including heroin, cocaine, LSD, mushrooms and Xanax.

The report also says Tyler was found unresponsive in bed in the home where he lived alone … and apparent illicit drugs were found in the bathroom.