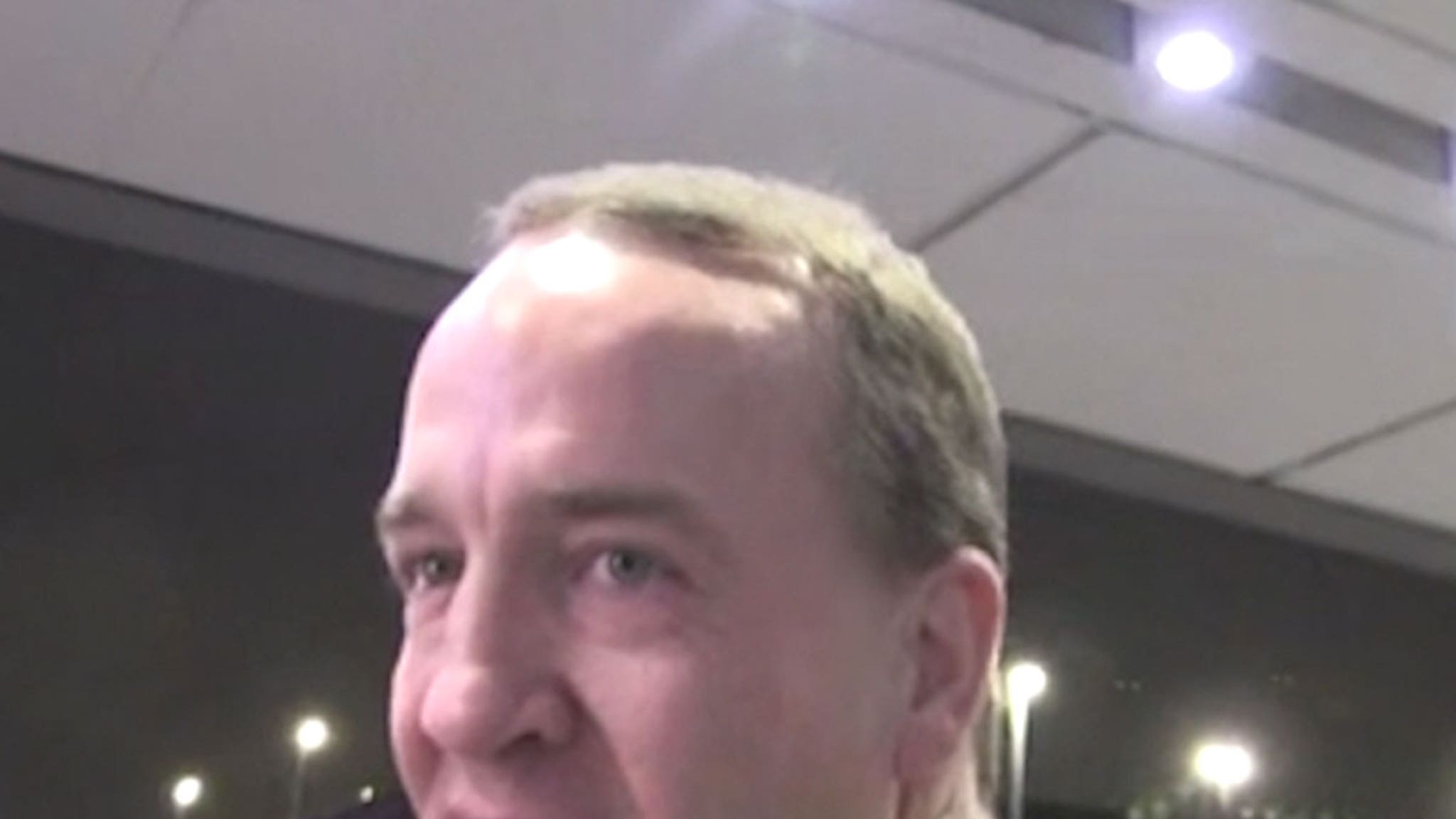 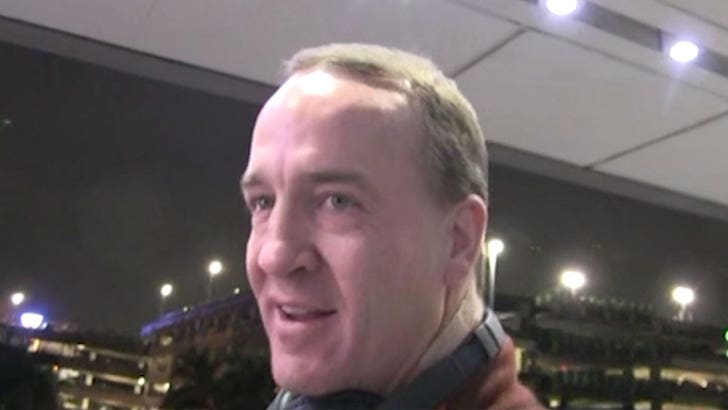 Sorry, Broncos fans … Peyton Manning says he doesn’t have much interest in coaching Russell Wilson — or anyone else, for that matter — explaining this week he doesn’t want to be in a headset on the sidelines, despite the open job in Denver.

Manning didn’t mince too many words when asked this week about the possibility of potentially taking over for the fired Nathaniel Hackett in the Mile High City … repeating “I don’t think so” twice.

Of course, Manning doesn’t have any coaching experience at the college or NFL level … but that didn’t stop his former team, the Indianapolis Colts, from hiring his former center, Jeff Saturday, earlier this year. 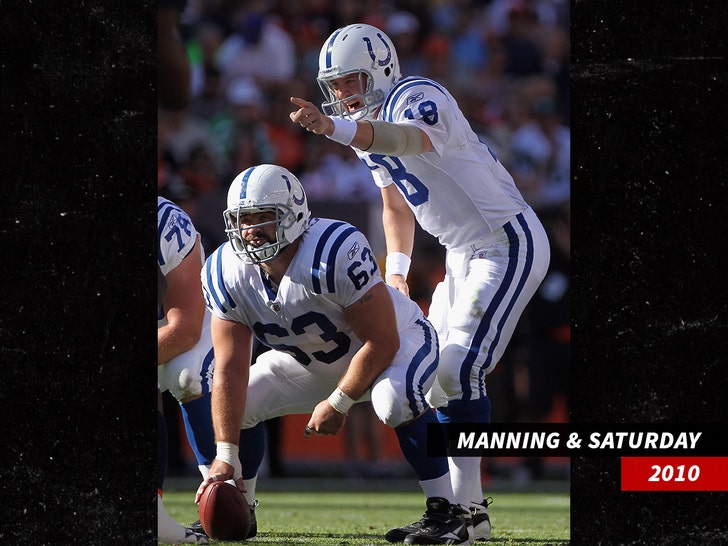 Peyton, though, didn’t appear to have any real desire to follow in his pal’s footsteps … even if his old Denver squad could use him.

As we reported, the Broncos fired Hackett on Monday — following a tumultuous 4-11 start to his Denver tenure. Many had hoped Manning, known as one of the most cerebral players in NFL history, could come in and save the day.

Clearly, however, they’ll now have to look elsewhere. 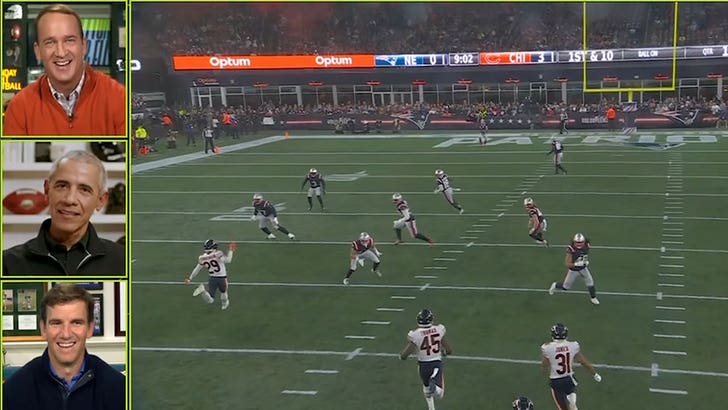 As for Manning’s current gig — one of the hosts of the ultra-popular “ManningCast” — he said his dream guest after getting Barack Obama on the air is now Deion Sanders.