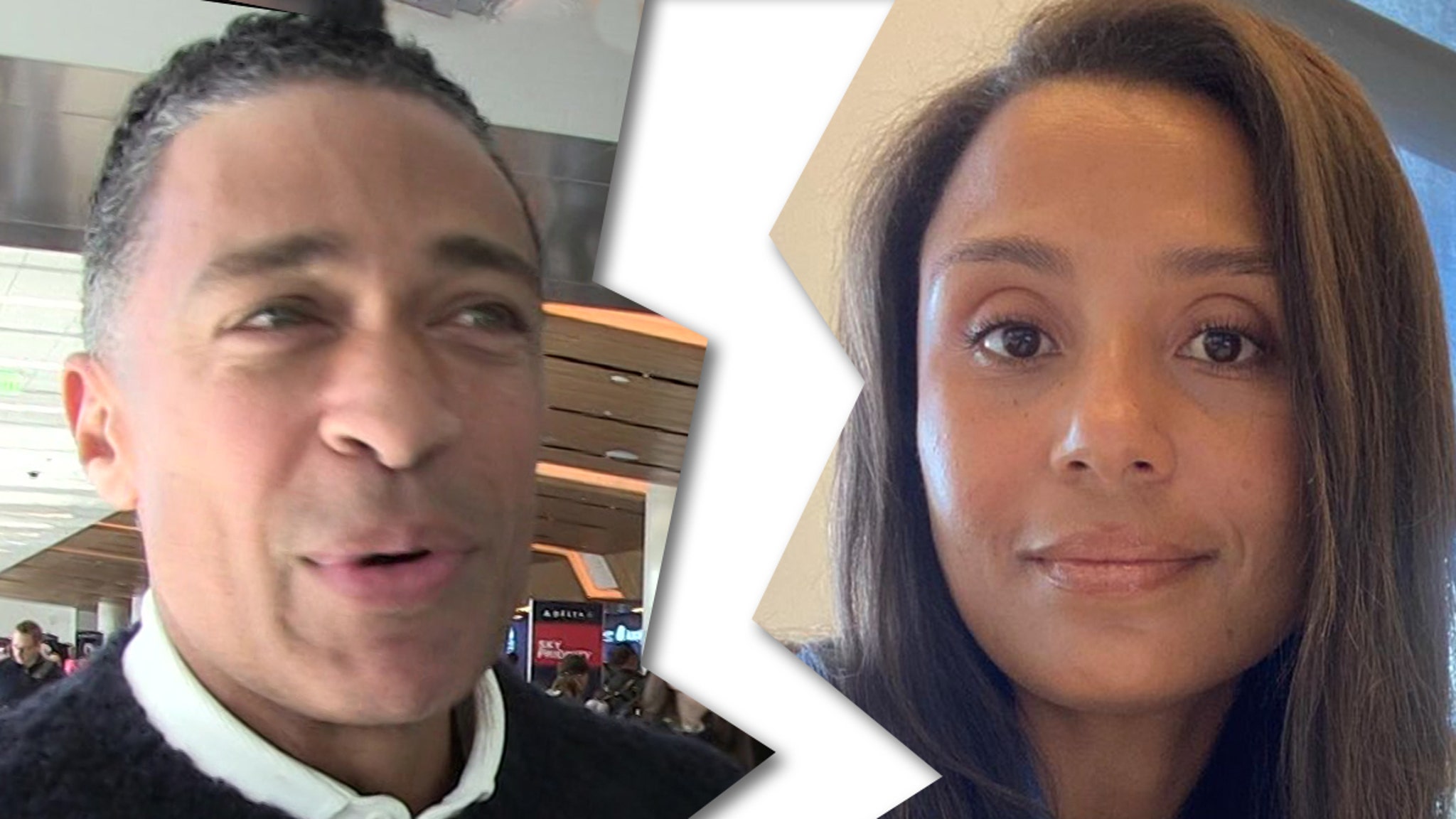 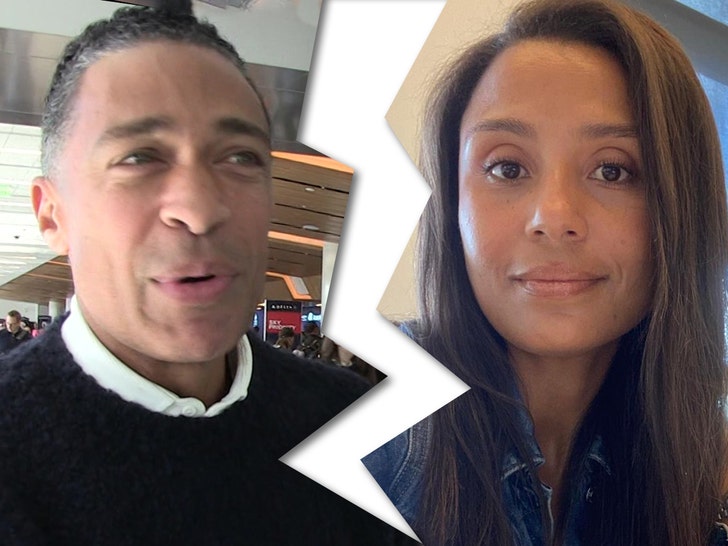 T.J. Holmes is officially pulling the plug on his marriage … filing for divorce from his estranged wife Marilee Fiebig, weeks after his relationship with his ‘GMA3’ cohost Amy Robach was made public.

The “Good Morning America” anchor filed docs Wednesday in NYC after 12 years of marriage and about a month after folks found out about his relationship with colleague Amy Robach. Interestingly enough, he and Amy were spotted traveling together over the holidays. 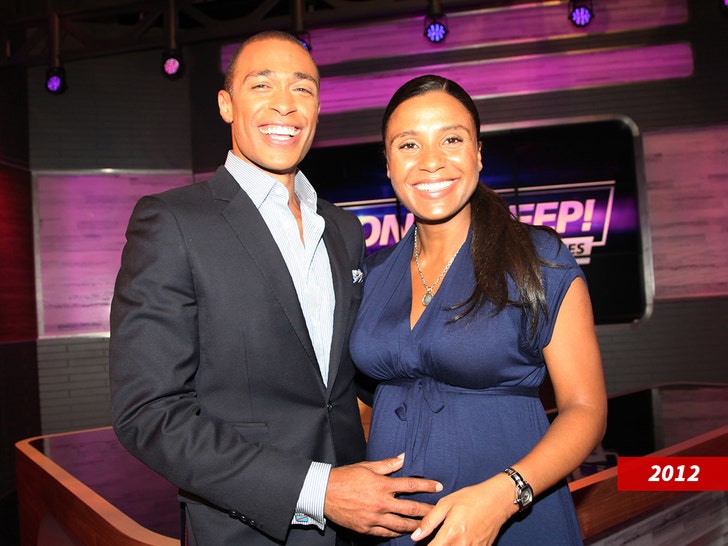 Amy and T.J. made major headlines after Daily Mail published a set of flirty photos of the two spending time out in NYC. It was later confirmed they’d been in a serious relationship for several weeks, but sources said it started once both had already split from their spouses. 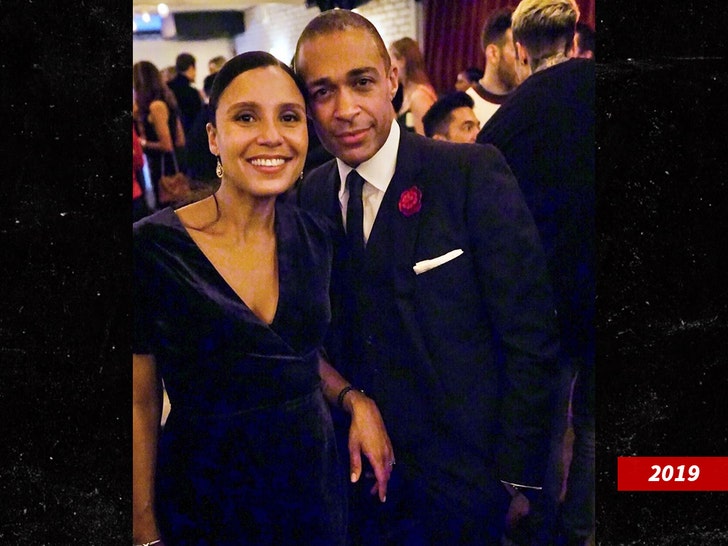 While at first ABC kept them both on air, they were taken off after two days. Sources at the network told us honchos and ABC’s legal team are conducting a review of their contracts and relationship to see if any policies were broken. 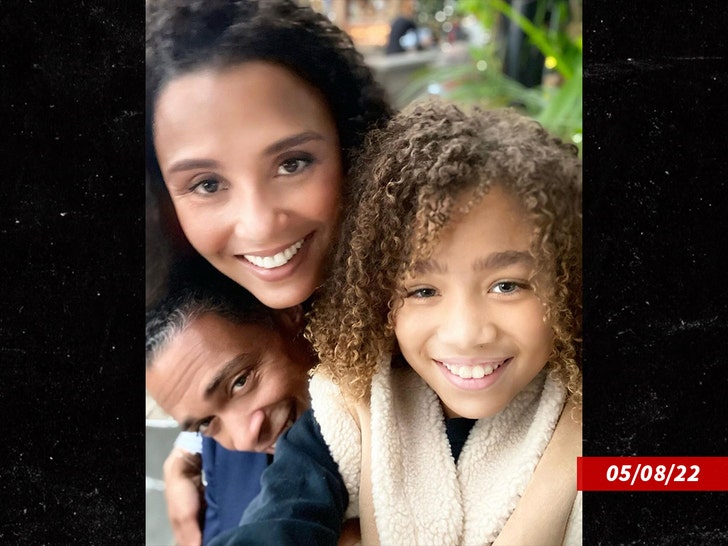