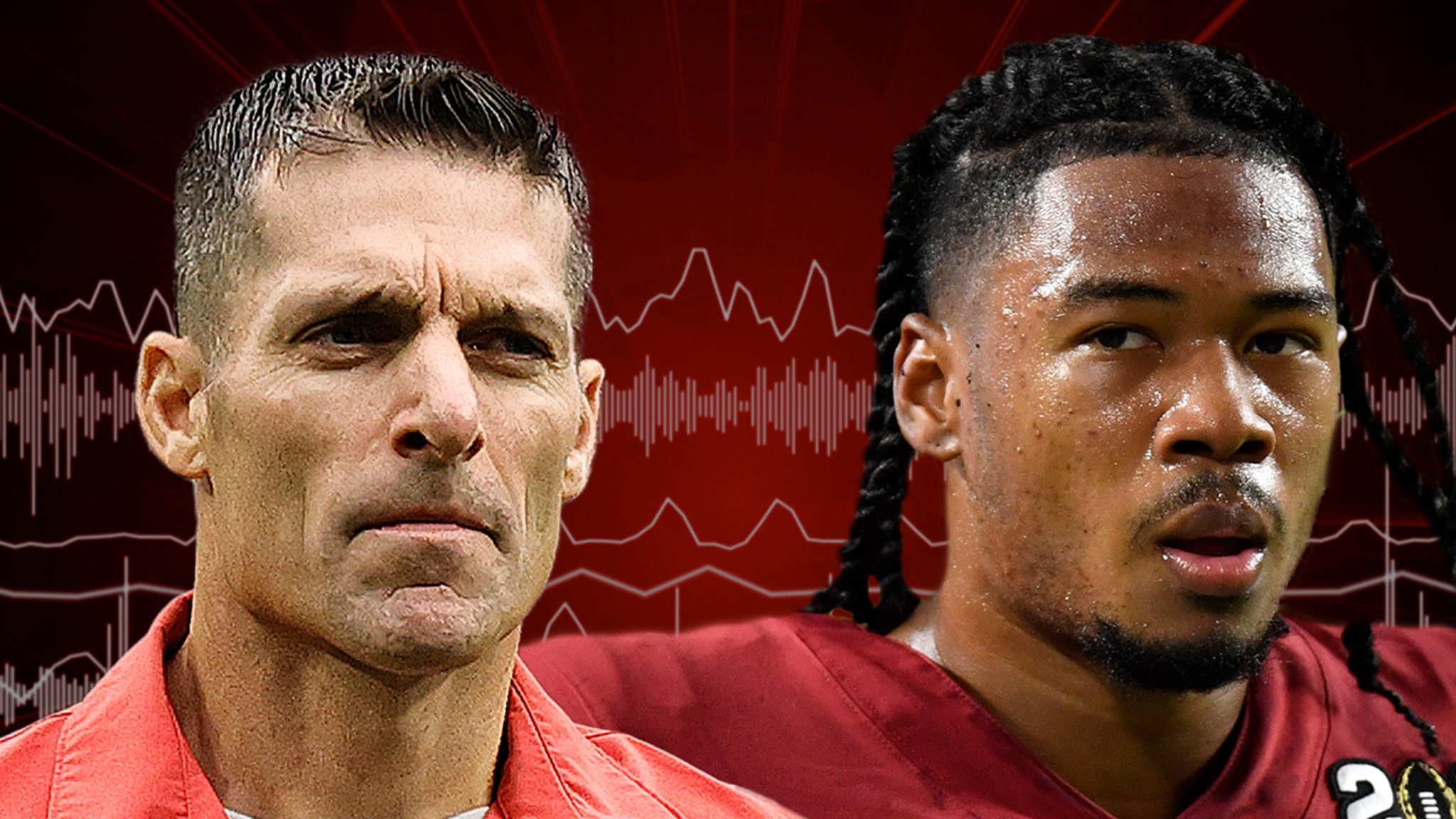 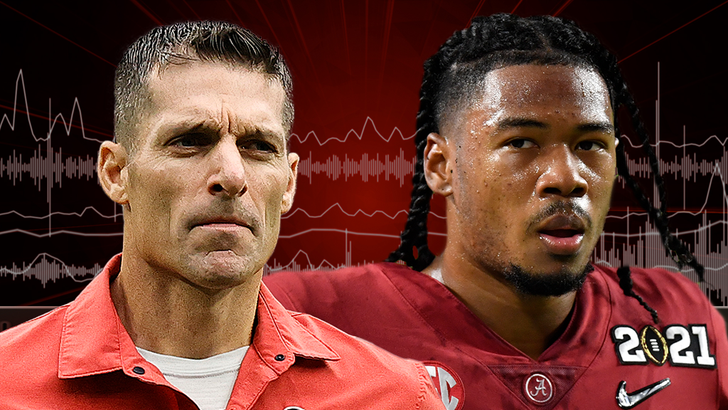 Caserio joined SportsRadio 610 in Houston Wednesday morning … where he provided an update on the 22 year old, 2nd-round draft pick, who missed his entire rookie season because of Acute Promyelocytic Leukemia (APL).

“I’d say there’s a chance that he’ll be ready for the start of the offseason program,” Caserio said. “I think there are still some things that he has to complete or go through. Quite frankly, it’s amazing what he’s done to this point.”

“He actually looks better now than he did when we drafted him in the spring,” Caserio said. “He’s improved his strength, he’s improved his lower body strength. His attitude has been great, even though he’s been dealing with a lot of things medically.” 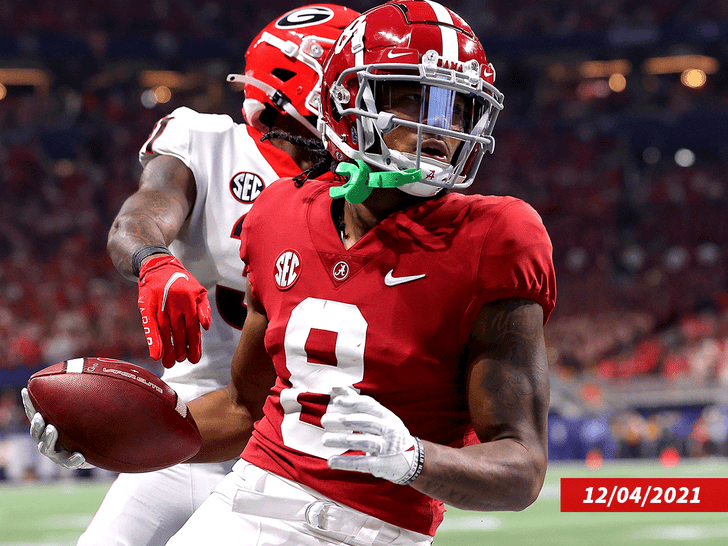 Metchie was diagnosed with APL — a blood cancer characterized by a marked increase in a type of white blood cells known as promyelocytes — last July, and spent last season fighting the disease. Fortunately, doctors said APL is the “most curable form of Leukemia.”

The Texans selected Metchie in the second round of the 2022 NFL draft … after he started for Nick Saban at Alabama. Metchie compiled over 2,000 yards and 14 touchdowns in his last two seasons with the Crimson Tide.

During the NFL’s “My Cause, My Cleats” initiative earlier this season, the Texans wide receivers, led by veteran Brandin Cooks, paid homage to Metchie with custom cleats that read “Metchie Strong” in honor of his fight against cancer.

While Caserio didn’t give a definitive date for Metchie’s return to the field, he did sound encouraged the receiver is making positive strides in the right direction.